flyDubai started life in 2009 as a low-cost alternative to it’s partner airline Emirates. At the time of writing, this state-owned airline flies to more than 70 destinations.

As the business grew, sharply rising traffic and increased transaction volumes meant that the website needed to be rebuilt from the ground up. My role on the project revolved around interaction design and I was brought in when the project was underway to help meet project deadlines. 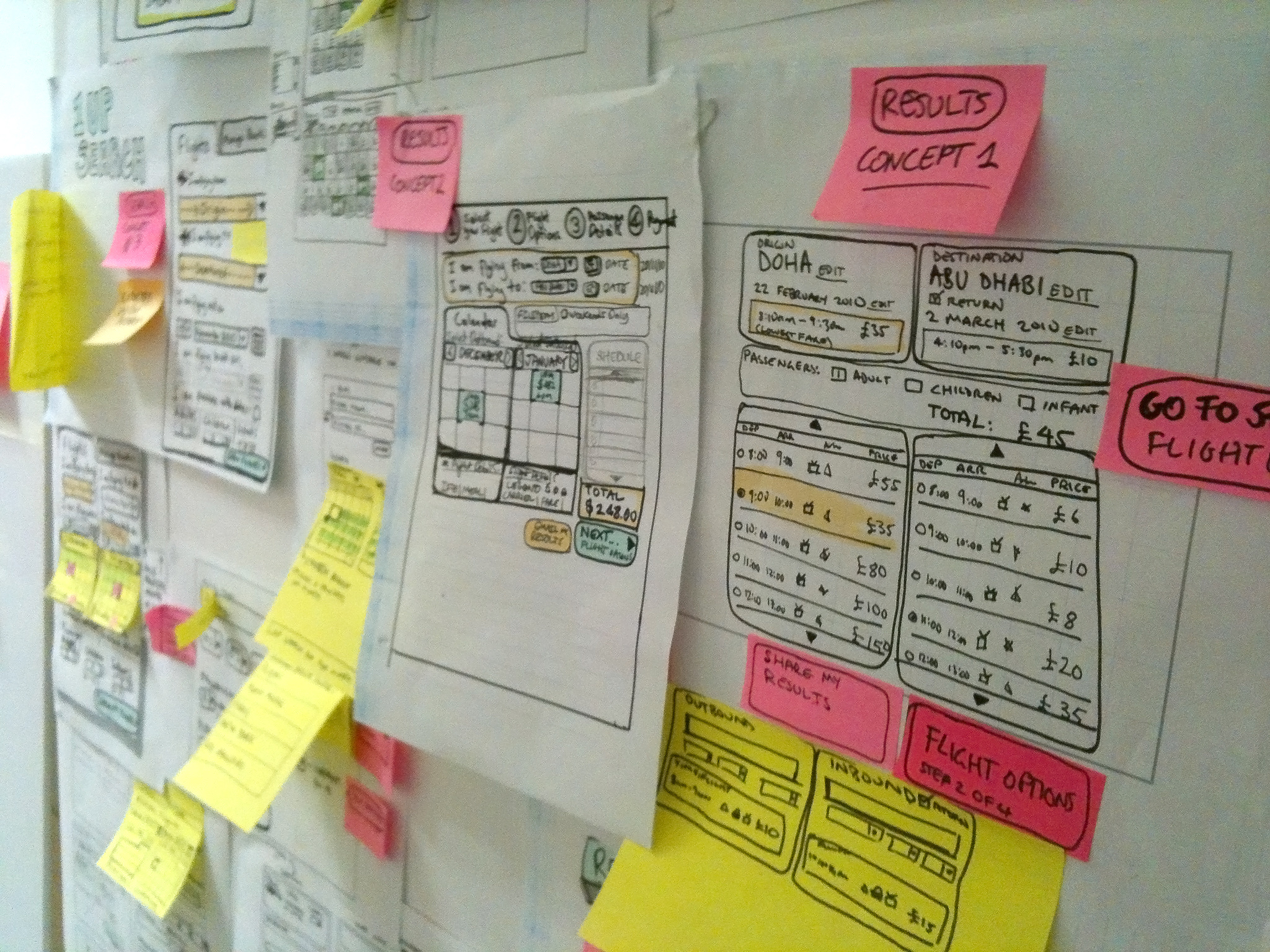 There were a number of multi-cultural differences that had to be considered during the project. The most obvious was display ‘flipping’ for the Arabic language, but there were other design nuances that had to be considered such as the additional spacing required due to there are being no abbreviations for dates (and since this was a flight booking site there were a lot of them). A larger font size also had to be used when viewing the site in Arabic due to character ascenders and descenders. 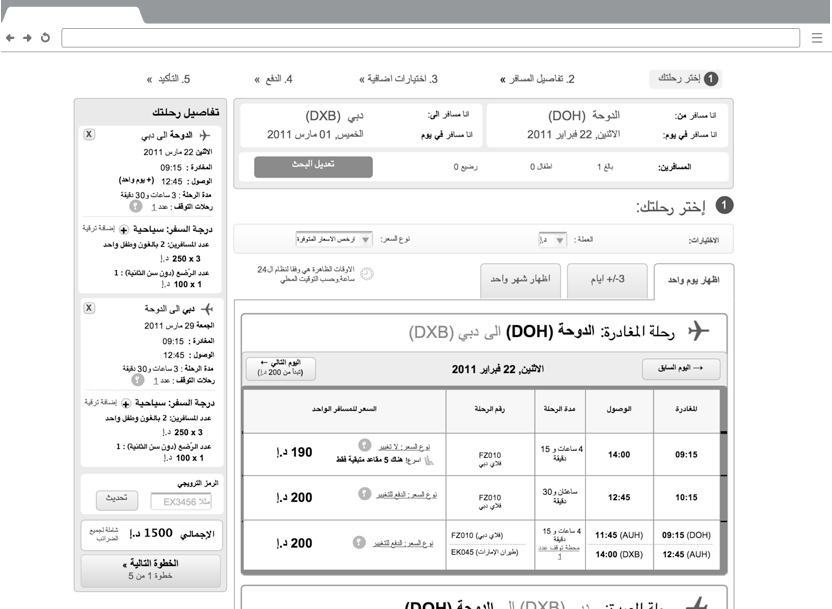 Functionality considerations included the fact that purchasing flights on behalf of someone else is more commonplace than in the UK and that cash is the main driver of the UAE economy, brought on largely by the credit card industry’s distrust due to high levels of fraud. To combat this, flyDubai passengers were able to book online but pay later at one of over 60 locations including banks, retail outlets and flyDubai bricks and mortar stores.

Added to this, a large percentage of the population were on low speed broadband with a significant proportion solely accessing the web from their mobile phones. This meant that load time were a major consideration when developing dynamic functionality. 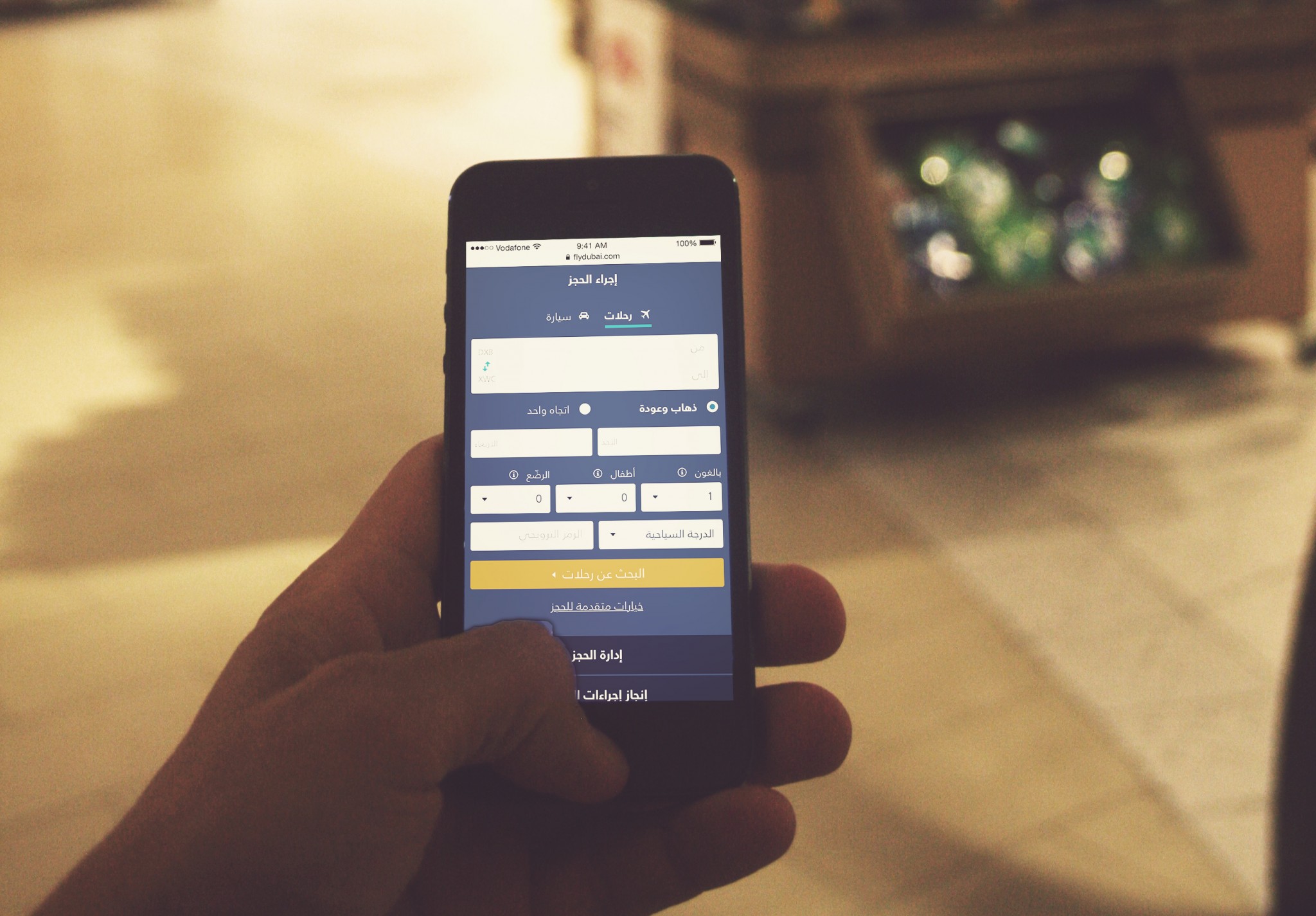 All in all, this was a hugely enjoyable project for me as it presented new challenges I hadn’t previously encountered, but more importantly the project was deemed a success with the number of bookings increasing and a ROI within seven months of the site going live. 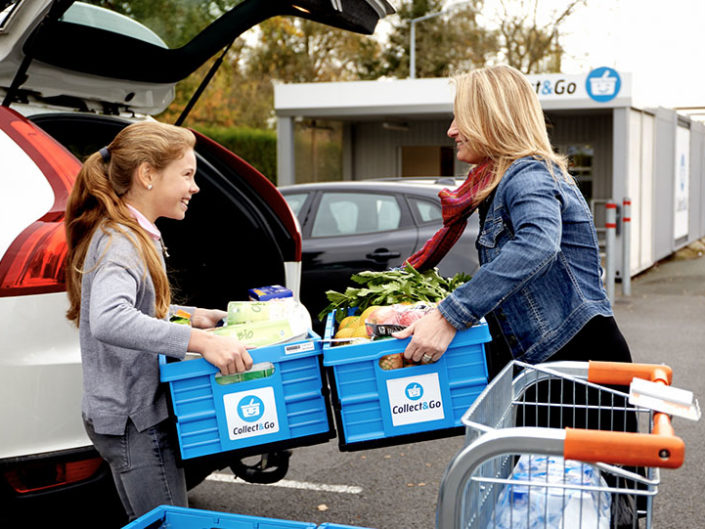 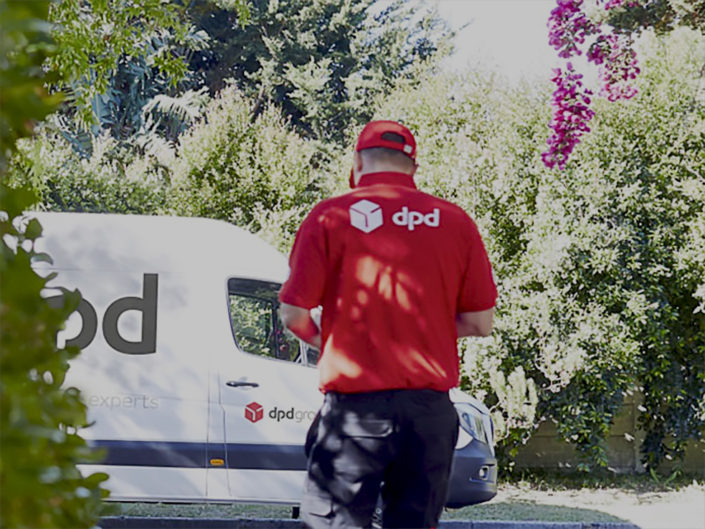 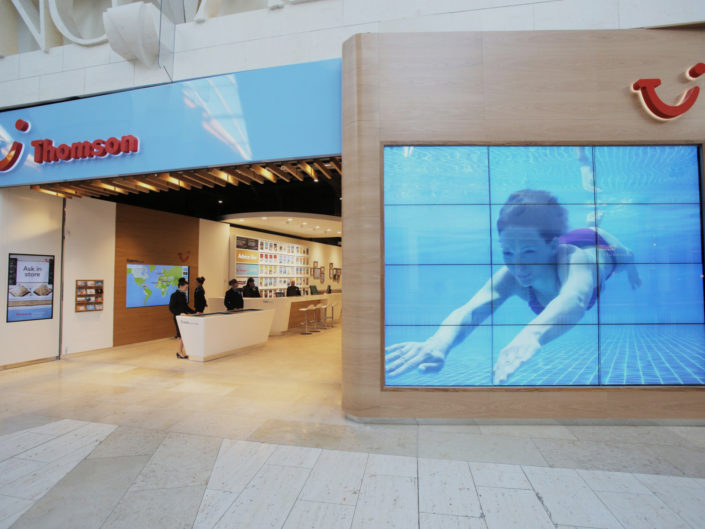 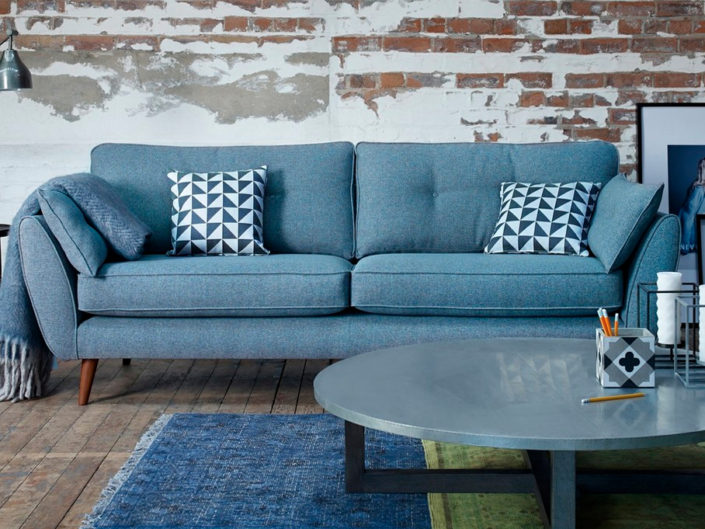 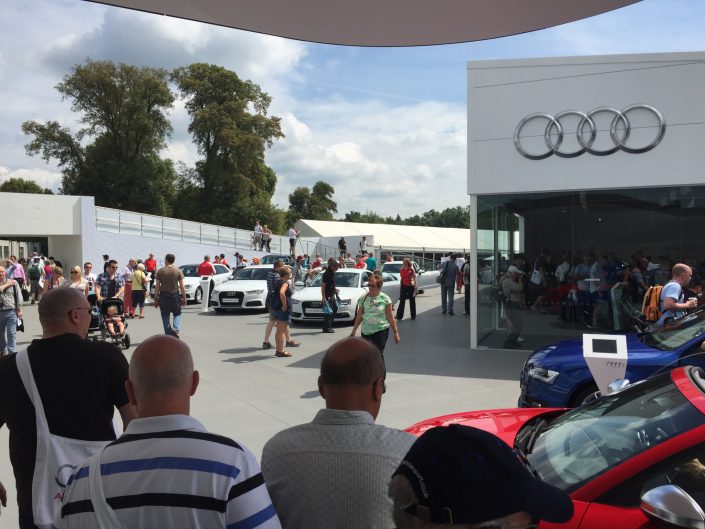 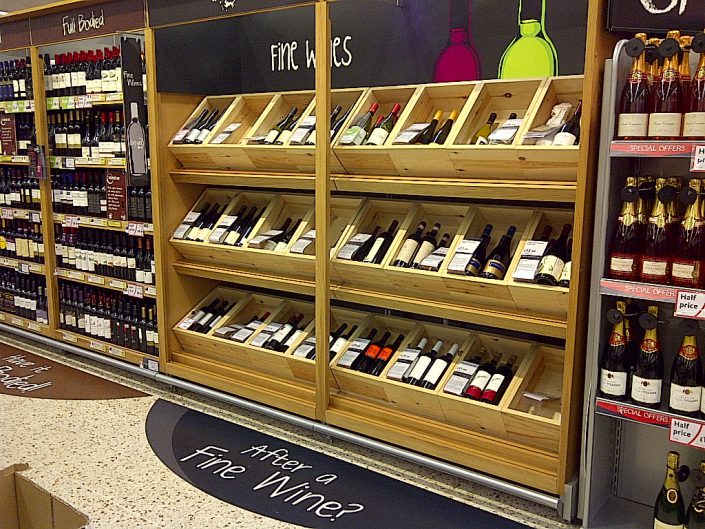 Research / Interaction Design
The most precious resource we have is time, so thank you for taking a few minutes to look through my work.