Game, the high street video game retailer, was the first large high street retail brand that allowed merchants to sell on their site via an online Marketplace and I was responsible for the interaction design of the Mirakl Marketplace integration.

Although the marketplace concept was already well known on Amazon, this was the first time it was being introduced on a High Street retailers website and there were concerns that the proposition may not be clear enough for customers.

To ensure it was clear to customers that an item was being fulfilled by a 3rd party supplier who would have their own fulfilment methods and returns policies, we underwent numerous rounds of formative usability testing on various devices using high fidelity navigable wireframes. Obviously, once launched, there would be additional touch points such as the package itself and any emails relating to the order but these would occur after the purchase and we needed to ensure the customer was clear the item was being purchased from a third party, and not Game, before placing their order. 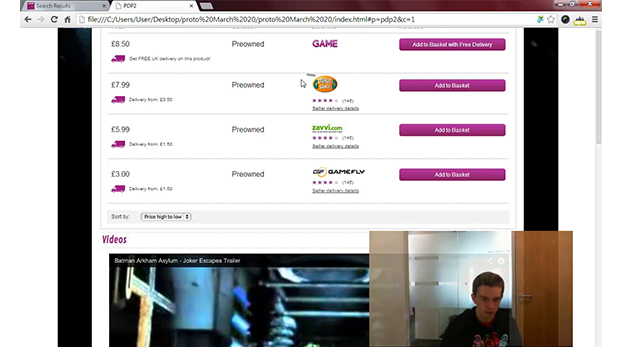 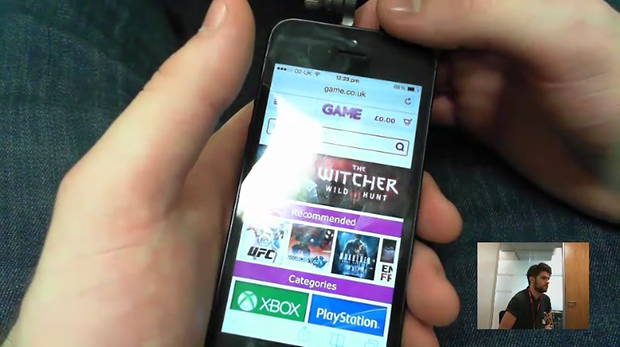 Findings from the testing sessions were incorporated into the design and shortly after launch, Game had 120,000 new products available on their site that complemented their offering. 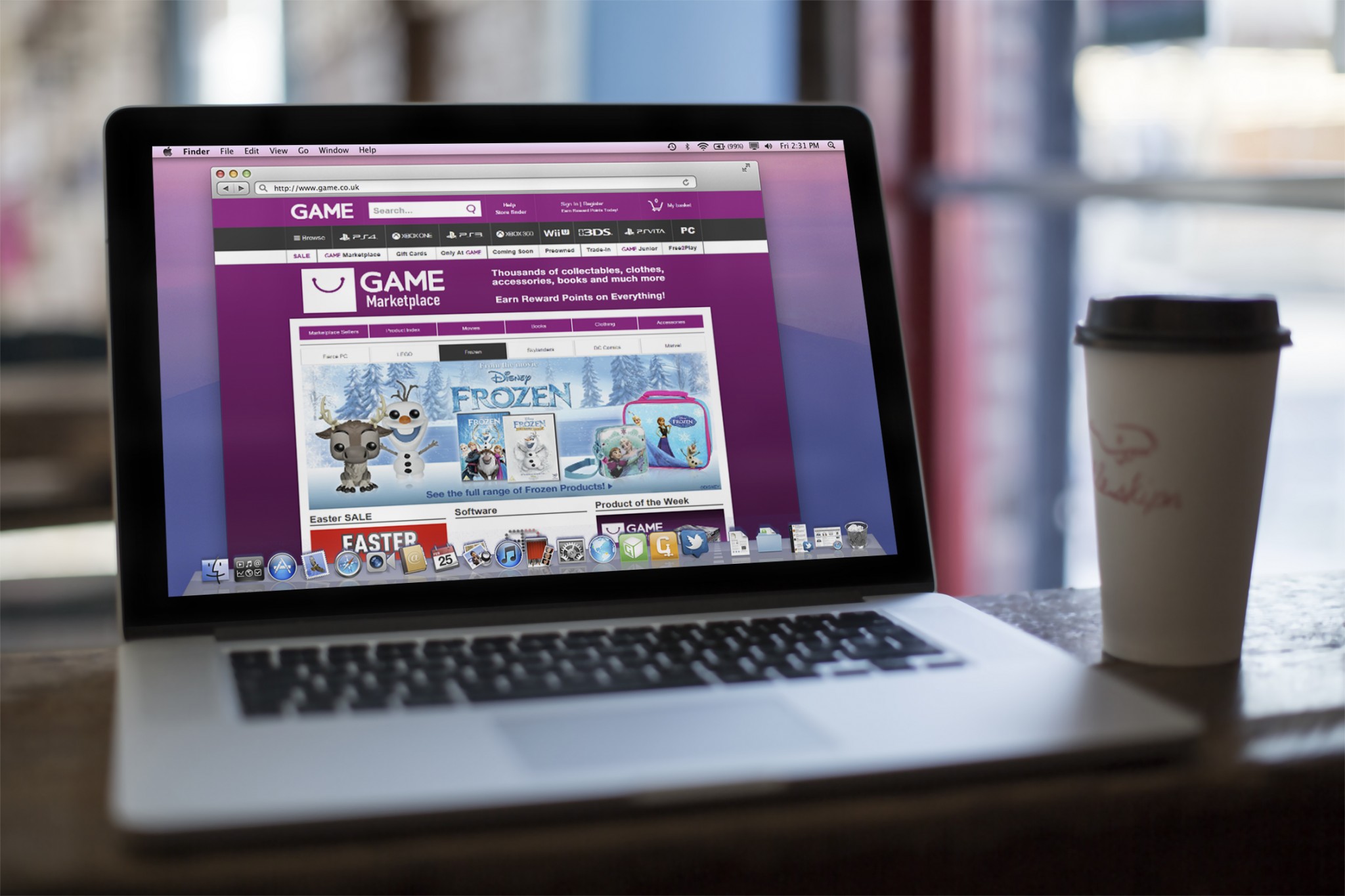 Interaction Design
The most precious resource we have is time, so thank you for taking a few minutes to look through my work.